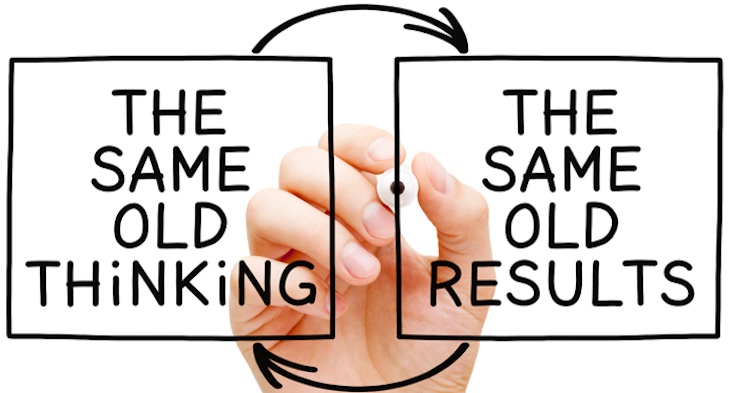 For the last three years, I have been coaching a wicked-smart, millennial winemaker and G2 winery owner – let’s call him Mark to give him a face. Lately, Mark and I have been working on how to build effective teams during high-stress, high-change periods, such as this super challenging 2019 harvest.

His story is relatable because so many leaders get stuck in the same old behaviors, getting the same old results from their teams.  This time, Mark was able to shift his leadership routine and reap material benefits such as a happier and more productive crew during a really gritty harvest, while also achieving his personal goal of working less hours.

CASE STUDY: Post founder stage, this young owner has been building his own team, introducing cultural and winemaking concepts that differ markedly from his father’s.  As Mark has tried to make change happen in his company, he has had to address some classic millennial leadership challenges. Principally, how to deliver results through people: many more experienced, representing the old guard; and others, younger – more aligned with his values and philosophies.

PROBLEMS/CHALLENGES: Earlier this year, members of Mark’s team started to rebel against his new ideas:  many were acting disenfranchised, coming late to work, leaving early, communicating very little during team meetups, complaining about others on the team.  To make up for his team’s slack, this young CEO was working harder than ever, while feeling like his team was following him with less and less momentum.

Well into his journey as a change agent, Mark hit the wall with a major health incident that forced him to reevaluate personal and professional priorities.  He simply could no longer work 70-80 hours/week and do it all.

APPROACH: Just before harvest, Mark had hired a couple, super strong, new production team members. As such, he was ready and able to start delegating some of his tasks to these new employees and practice some new, positive routines that would engage his managers more, and enable them to become leaders rather than followers. This young CEO was learning to control less and delegate more. Sound familiar?  He had assigned one winemaker to lead Chardonnay program decisions and the other to lead Pinot Noir program decisions.

We talked about how he needed to DO less and make room to lead more, even though doing less moved him further away from being an individual contributor in the cellar, a role he clearly relished.  ‘Leading more’ required Mark to be more available to organize schedules, actively listen to and mentor members of his team. Properly executed, these new routines would allow team members to self-actualize by learning new skills faster (through doing and failing faster). More on this below.

Entering harvest, he encountered a BIG DILEMNA which he needed to resolve:  Mark felt he had passed on a lot of his role to these new team members, but didn’t feel comfortable enough to walk away from everything yet. At the same time his managers were still asking him: ‘Why not delegate more to them? Why was he still DOing so much and how he could possibly get everything done on his own?

As Mark’s coach, I knew this was a learning moment so I asked Mark to name his fear. He shared his fear of losing control: ‘things not getting done the way he wanted them done and being perceived as not being in control’. We talked about the impact of Mark’s fears on his team and what to do about this. Here is what we learned:

Once Mark understood the impact of his fears, he admitted that it was easier on him to resort to old behaviors, when under stress: showing people how to do things (his old routine). He also understood that by doing this, he didn’t have enough bandwidth to do his job as a leader: to organize schedules and provide feedback loops to his team on their new learnings.

In summary, because of the speed of change, it is impossible to lead a growing organization unless you are continuing to develop as a leader. Effective coaches enable leaders to access the motivation they need to accelerate their performance, re-engage teams, and fuel project-specific and company-wide success. Call Deborah Steinthal at Scion Advisors to find out how executive and business coaching can help you grow your impact – engaging people, igniting change, inspiring action and leaving a lasting legacy for a better world. 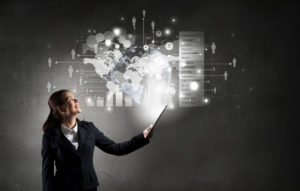 How to stop trying to control everything and just let go. 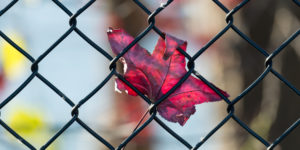 ABOUT THE AUTHOR. Deborah Steinthal is Founder and Managing Director of Scion Advisors, a leading boutique, strategy consulting firm serving the U.S. wine industry. With a proven approach enabling business owners to position for profitable growth or for exit, she has worked alongside over 150 winery owners and CEOs; and has moderated over 80 Winery CEO Roundtables involving more than 50 top wine industry CEOs for over a decade. Deborah’s expertise is in the area of business growth strategy, family business transformation, and board and leadership development.

Based out of McMinnville, Oregon; born in Lima, Peru; raised in Belgium and Germany; Deborah has lived, worked and travelled globally. She is broadly published in the national business press, an invited speaker, panelist and widely quoted for research on key practices, such as such as How to Build a Pull Brand, Digital Commerce and Family Business Transition.

Receive the latest articles, reports and updates from our team.

You have Successfully Subscribed!